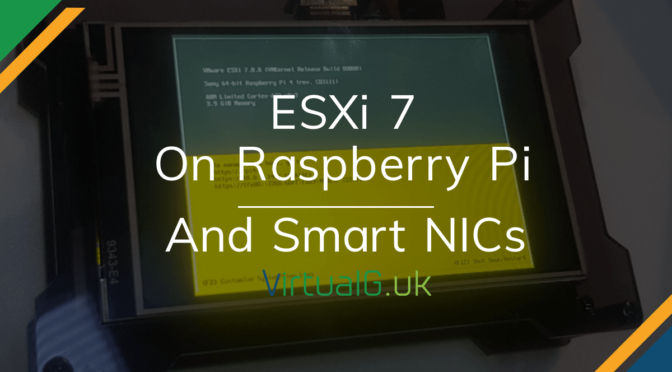 For what feels like a couple of years, VMware has been teasing us with the idea that a later version of ESXi will run on ARM processors. At VMworld 2019 in Europe, ARM had their own stand which was managed by VMware employees (including Alexander Frankichen) from the ARM team. That team are the people […]